Car Crash – How to Handle the Auto Insurance Company

Were you in a car crash in Kent, Washington? Did you know what to do after you were rear ended? Did your insurance company in Kent give you the run around?

First thing and the easiest suggestion is call the police. Get it documented what happened as minor or major as it may be. If you’ve got your faculties with you, call the police. It is amazing what people will say at the scene of the accident, and then what they will tell their insurance company later on. We want to believe that in the moment people are going to be honest, but things change. And so you want to get a neutral party to create a report and to have it documented that an accident happened and to write down not only your statements, but the statements of the other people there. Remember to gather other information that you may not be aware of like names of witnesses and exact locations. And sometimes if the accident’s severe enough, the police will take photographs and make certain measurements. So first and foremost, call the police.

After that, the next important thing would be is to take pictures, if again you’re feeling okay. If you’re hurt, just allow the paramedics to come or someone to come attend to you. But if you are well enough to leave the car then do take pictures and document what’s going on. If you’re on the freeway or in a dangerous area of the road, stay in your car because you don’t want to be dealing with that until the cops can move you out. But if it’s an okay area, take pictures of the damage to your car and the damage to the other car.

Because again, you don’t know what other damage they may be trying to claim in the accident that you caused that had nothing to do with that accident. So documenting what you can is a big deal. We’ve got camera phones on every phone that we have, so just use it. It’s easy to take some pictures.

Keep the conversations that you have with the other person pretty limited. It’s amazing how many times they’ll say, well the person said this or the person said that. Leave your conversations with the officer that comes to the scene and then with the insurance representative of your insurance. If somebody from the other person’s insurance calls you, you do not have to talk with them. They may try and claim that we’re going to close your file or we’re going to shut everything down on this. No, they can’t do that. They can say it all they want, but you don’t have to talk with them.

You don’t have to give them a recorded statement. The only insurance company that you should really be participating with is your insurance because you do owe a duty to them to cooperate in an investigation.

So if the other insurance company is trying to call me, I can just reject their phone call.

Last suggestion I would say is if you’re hurt at all, if you’re feeling any kind of pain to go get checked out, whether that be at the hospital, whether that be at an urgent care or going to your primary care physician the next day, go get checked out. And the purpose is just to document what you’re feeling what’s going on. Because you may wait a week or two, three, four weeks and then all of a sudden the aches that you’re feeling from the accident aren’t going away. And now you’re like, oh man, I better go to the doctor.

Waiting that long, an insurance company is going to try and say that it had something else to do with your life and that if you were injured as a result of the accident, you would have gotten checked out sooner. So if you’ve got any complaints that you think is from the accident, go get checked out just to get it documented. It doesn’t mean that you have to make an injury claim. But at least it’s documented so that if it doesn’t get better, you can reference that to your doctor and say, hey, remember back on this day when I came, that pain has never gone away and it’s established that it came from that accident that you were involved in.

Previous Post: Car Insurance Deductible- Why Do I Have To Pay My Deductible If The Accident Wasn’t My Fault? 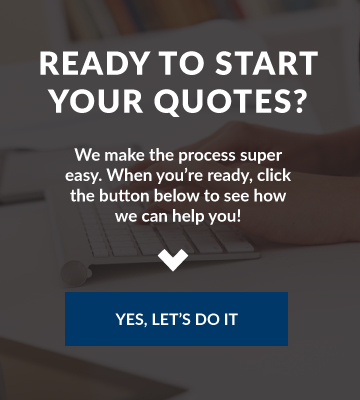 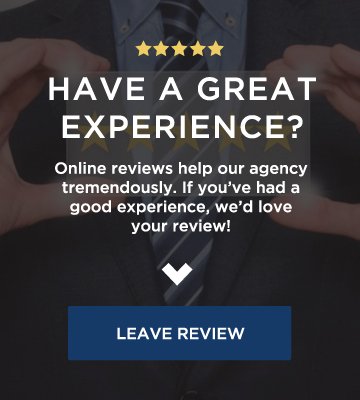